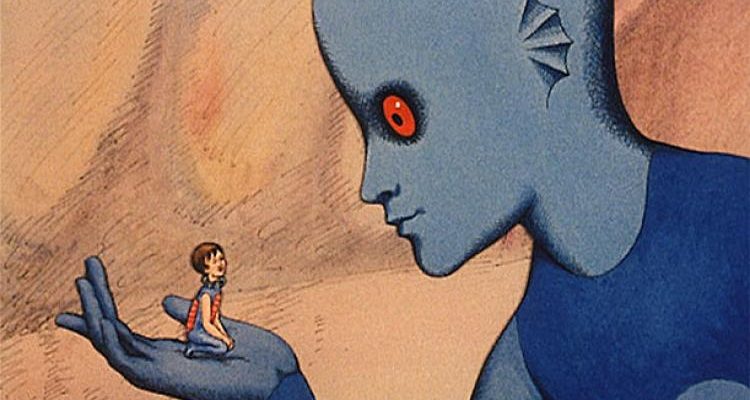 In Edward Bulwer-Lytton’s The Coming Race (1871), the other found in the history are the Vril-ya, they resemble human form but are different, somewhat superior. The Vril-ya have abilities, such as telepathy and the power of transmit information and manipulate responses. The power to do the good and the bad are at play here. I see in this narrative many aspects of evolution and power over the less developed, or the sub-human categories.

It seems a law of nature that animals not useful to man gradually recede from the domains he occupies, or even become extinct. It is an old custom of the various sovereign states amidst which the race of the Vril-ya are distributed, to leave between each state a neutral and uncultivated border-land. (Bulwer-Lytton, p.92)

I empathize this passage because the use of the term law of nature is an important expression for this narrative. Donna Haraway has written about the domination aspect of science, how it normalizes conceptions of the human and the animal through history. The other and the monstrous (or god like) aspects of the Vril-ya are derived from a Promethean view, but it functions to destabilize our conceptions of humanness. When we displace the human in the hierarchy chain we see the vulnerability of it. The presumption and fear of superiority is externalize in the other, but it is within. What can the other, the uncanny and the monstrous tell about our presumptions of the human and all the categories posed thought this idea?

Never did man feel in so false a position as I did. (Bulwer-Lytton, p.189)

In a posthuman view, the false position can be the recognition of the prosthetic nature of the human subject. To displace the human is to play with the monster, but we can’t lose sight they are layers of the same entity.

Also, this narrative reminded me of the animation La Planète Sauvage (Fantastic Planet, 1973) directed by René Laloux. The story is about humans living on a strange planet dominated by giants humanoids who consider them animals. The blue humanoids Draags keep the humans Oms as pets and thought the animation we see the allegory of racism and speciesism. Questions about language, rights and the capacity of thinking are in some way alike with the Coming Race.

2 Comments on "The coming of the human"

Member
Florian Auerochs
Hey Ângela – thanks for your essay. “The presumption and fear of superiority is externalized in the other, but it is within” – thats an impressing observation, almost psychoanalytic. If I understand correctly, one could say that the concept ‘Vril-ya’ embodies parts of a human phantasmatic identity, namely superiority. In externalising – mirror-like – the shame/guilt of claiming superiority onto the monstrous presence of the ‘other’ (who is I), the human narrator tries to deal with his anthropological condition – an unconscious defense mechanism, which is quite a motif in Gothic literature. Thus, the Vril-ya become a deathbound projection of… Read more »
Vote Up1Vote Down  Reply

Author
Ângela Longo
Hello Florian, I really appreciate your comment! sorry for the delay in the response. Yes, when I read the story I thought that the Vril-ya motif appeared in a way to describe the multiple fears and projections of humanity while gazing at the other. It is phantasmatic, an spectral inquisition that puts the artifice in the heart of the play between us and them. Another interesting thing is that while reading Haraway she talks about the way we transform living species in spectrums, because when the species are extinct we substitute them with images of many kinds in a kind… Read more »
Vote Up0Vote Down  Reply