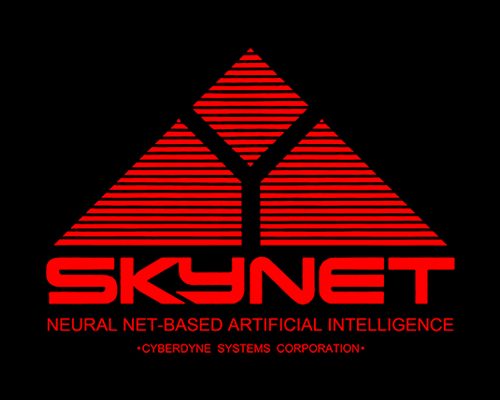 The thing that I would like to briefly touch upon in extension of the video lecture is related to the two schools of thought, introduced in the lecture, regarding how mind and consciousness is developed. More specifically I will look into the first of the two shools; the school, that argues that consciousness can be developed purely through formal rules and syntax. One cultural artefact that, in my opinion, investigates this line of thinking is the Terminator Franchise. The main antagonist of the movies, the self-aware AI program Skynet, is a fitting example for this kind of thinking. This is due to the development of its self-awareness and its decision to kill humankind comes about without it having an embodied experience of human villainy. Skynet makes the decision to kill all humans purely on the empirical data that it has access to, as to ensure that it can perform its prime directive. It could perhaps be argued that the iconic terminators of the franchise is Skynets embodiment and thus participates in the development of consciousness. I would, however, argue that the terminators underline that Skynet is substrate independant, as the terminators take different forms in the different films, and that only takes the humanoid robots into account. In some of the newer films, there are different sorts of flying and driving robots for scouting, catching and termination. I would argue that this indicates exactly Skynets indepence from the medium with which it hunts down humans, as it uses many different ones.