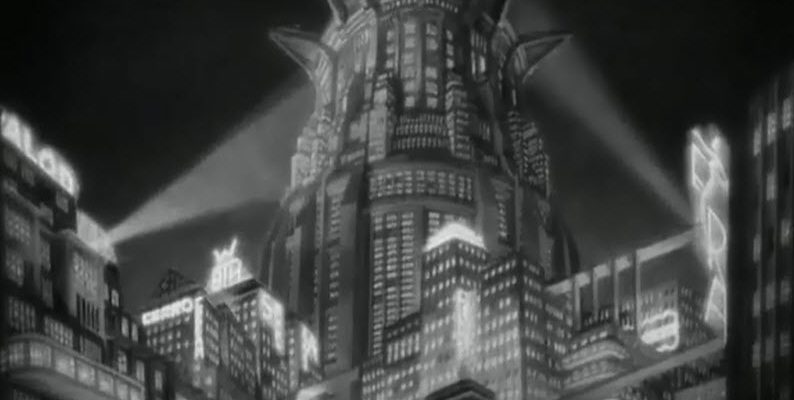 The book Social Systems (originally printed under the title of Soziale Systeme: Grundriß einter allgemeinen Theorie in 1984) is a centerpiece in the work of German sociologist Niklas Luhmann. In Social Systems, Luhmann develops what he calls a systems theoretical supertheory (according to himself, a theory with claims to universality (p. 4)). Central to the book is the difference made between systems and their environments (environments that, according to Luhmann, aren’t pre-given but rather constitute all that which the system defines as not itself), the idea of autopoesis (or, self-(re-)production, a term borrowed by Luhmann most immediately from biologists Francisco Varela and Humberto Maturana) and his use of the concept of meaning as being the medium in which psychic systems (our consciousnesses, for example) and social systems (the system of law, education, religion, art etc.) exist.

Luhmann’s theory delivers a powerful critique of humanism’s subject-centered worldview (he, in fact, states that the very term subject in its classical sense is somewhat problematic within his theoretical framework), and opens up for a de-centralized, autopoetic understanding of the manner in which systems form, operate, communicate and differentiate themselves internally (some through a very interesting process Luhmann terms functional differentiation), and externally in relation to their environments. I think it might just be the most challenging book I’ve ever tackled, and I realize I’ve gotten hold of a bit of a mouthful trying to somehow boil its 600 plus pages down into a 300 word entry, but I’ve found it massively inspiring, theoretically and artistically, and think it is well worth the challenge. It might take some time for Luhmann’s ideas to take root (it did in my case, anyway), but one finds oneself bit by bit re-framing ones world, and ones understanding of oneself in it.

PS. I came upon the work of Niklas Luhmann through What is Posthumanism? by Cary Wolfe, another book I’d warmly recommend to anyone looking for an entry point into critical posthumanism. Throughout the book, Wolfe repeatedly (and, if I may say so, to great effect) supports his take on posthumanism via post-structuralism and systems theory—providing a rich field for further reading for the interested reader.

Hi Sebastian. Thanks for this. It’s a concise summary that also motivates…it has certainly inspired me to finally tackle Luhmann. I’ve put it off long enough, and need to do it as I don’t always get what Wolfe is presupposing when he frames things in terms of systems theory. (by the way, what I like about Wolfe is that he also has detailed knowledge of the debate in analytical philosophy concerning some of the issues he tackles).

Hi Sebastian, you write that you have found Luhmann’s book inspiring theoretically as well as artistically, so I was just wondering if you could raise the veil a bit regarding how you’ve been able to use it in your artistic practice and in relation to electronic music?

Luhmann was foundational in my doctoral dissertation. His theories of how communication systems work and how the boundary values of a system are formed and persist really explained a lot, for me, about American masculinity and the way violent masculine response are valued in our literature (and, unfortunately, in parts of our culture). Have you read his Art as a Social System? I found it useful for understanding narrative art and communication and I think it adds a lot to his posthuman views.