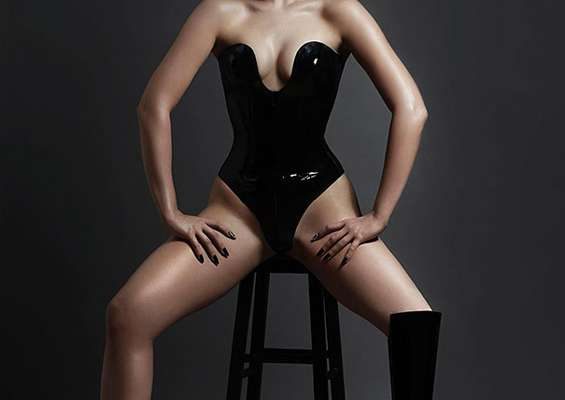 One of the most striking things about contemporary western culture , or technoculture as Herbrechter calls it, is its overwhelming tendency towards consumption. This has been the case for a few decades, but recently the items of affection and thus the objects of consumption are technological devices. The reason I comment on this is because this consumption of technology, and the capabilities of this rapid developing technology, has shifted, or is shifting, the discursive paradigm for what a prosthesis is. In correlation with this paradigm shift the continuing developments of technology and the intertwined fascination for what is possible in the near future there seems to also have been an aesthetic paradigm shift. Looking back ten, perhaps twenty, years prostheses were designed to look like human flesh in an attempt to hide the defect of the user, becuase it was unaesthetic, or perhaps downright disgusting. Today, however, the role of the prosthesis has seemingly become much more oriented towards functionality. Today it is possible to get a leg prosthesis that will allow you to run. Furthermore, the designs have changed aswell. Today it is possible to receive prostheses that are overtly prosthetic, and these prostheses are even regarded as aesthetically pleasing, or they can even be sexualised. The two paradigm shifts outlined in this brief blogpost arguably exemplify the transhumanist, if not ideals then tendencies that are pervading our technoculture. An example of this is the andriod Ava in the recent film Ex Machina, who is an overtly sexualised character despite that only her face and hands look normatively human.

Member
Mads Østergaard Johansen
I see your point in regards to the aesthetic paradigm shift in prosthetics in relation to Ava. In a way she represents the ultimate prosthetic human. In this way the sexualization of her feels alright because she has a consciousness, right? She has the power to choose. However, when the discarded female androids are used as sex slaves it is not okay, seeing that they lack the consciousness that Ava possesses. It seems to me that we actually have both paradigms in the movie. The old androids are made to look humanlike with skin and hair as did the old… Read more »
Vote Up0Vote Down  Reply

Member
Marinela Freitas
Hi, Daniel! I see your point but maybe what is sexualized about Ava is precisely what we recognize as human in her body (and not prosthetic). Even though only her face and hands look normatively human, it is precisely that that makes you, as human, relate to her. You’ve mentioned the sexualization of Ava, and I think this is an important aspect: the sexualization of the female bodies in the movie (all of them, even the discarded ones) is a symptom of that “overwhelming tendency towards consumption” (sex has become a commodity in contemporary capitalist society), but it is also… Read more »
Vote Up0Vote Down  Reply