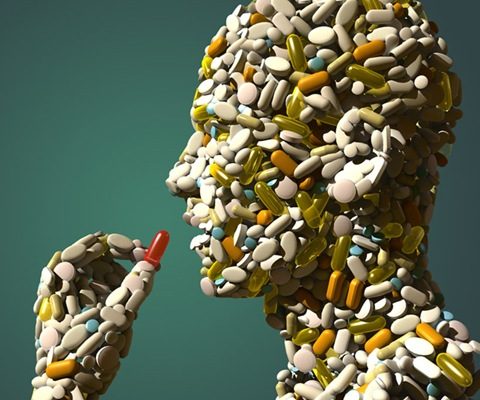 Julian Savulescu`s article Enhancing Equality is silly in too many ways to go into here. But he does talk about performance enhancing drugs and because drugs seem to be my interest field in relation to the posthuman, I wanted to consider the role of these drugs carefully. What follows are some initial thoughts about how we might complicate the term `enhancement` and think about drugs in a more nuanced way. (I know this isn’t the assignment but I couldn’t miss this opportunity to get feedback-sorry!)

Instead we need a posthuman effort which tunes into the always already present posthuman condition; a condition which enables the individual to experience a disorganizing of the body and in so doing propels them into a more expansive imagining of what normal, healthy, successful or good might mean.

In this way the failures in imagination evidenced in Savulescu`s work are avoided and the animal/material/environmental other can be related with in a way that is radically different from Savulescu`s anthropocentric, difference obliterating agenda. It is through our interaction with unpredictable otherness within ourselves, our species and our world that we are forced to expand and reevaluate ourselves.

Thus equality is not found in the hyper activated body of the night shift worker, forced to fight his own biologically given instinct to sleep in the name of productivity and capitalist efficiency but is to be found in the chaos within which we are all flung and tossed.

The picture attached is suggestive of the fact that we are already products of chemical enhancement (caffeine and sugar fuel much of our excesses of productivity) but if these enhancements become normalized and invisible, how helpful are they in challenging us to reimagine ourselves?