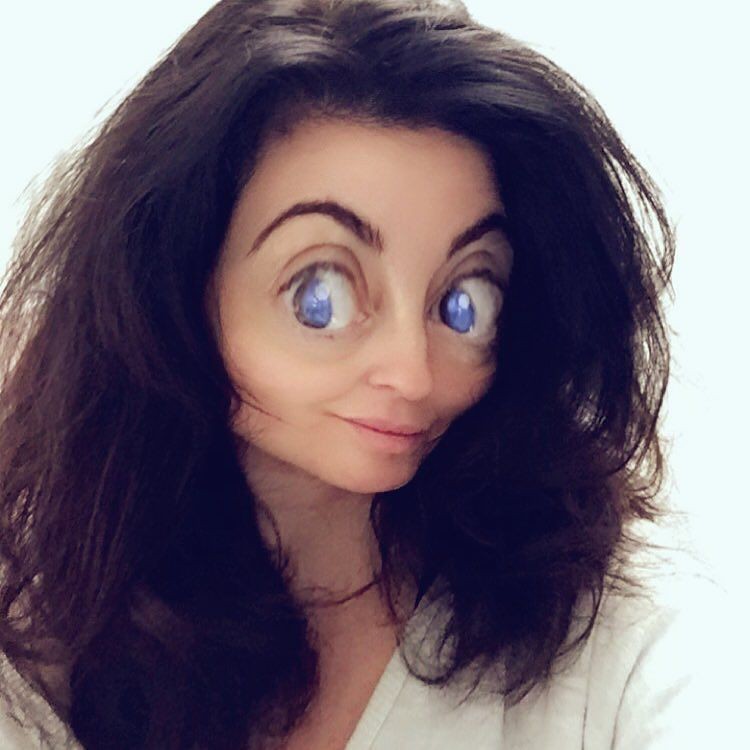 Snapchat, as a form of social media, has been stragegically marketed to the under 35s and can be see as an influential element in posthuman assemblages. Assemblages are always in emergence, configuring realities. They are a coming together of different kinds of entities, in order to produce something new (Deleuze & Guattari, 1987). Together the application Snapchat and the materiality of mobile technology constitute a mattering that creates the more-than-human when embedded in youth assemblages. We can see how Barad’s (2007) notion of intra-activity co-produces relations between within, between and beyond human bodies. This intra-activity takes the form of weird and comical images (or hurtful ones) that are disseminated in affective flows between bodies and mobile technologies.

Snapchat is agential matter, in that it plugs into human and non human elements of the assemblage and through this intractivity refrains are produced. These are territorial posthuman relationalities. Refrains are an element from the  Deleuzoguattarian ‘toolbox’ that can be seen as territorial flows which are fluid and always in motion. Refrains create territories and are transversal in that they cross other territories. Therefore, when we think about the fluidity of technology and the affective flows between bodies and the materiality of objects, it is interesting to consider how these elements are coproduced in refrains that may be mapped in a cartography of difference.

Quite an interesting point, and view on something I found “simply” part of my life. Snapchat is so integrated in the daily lives of so many teens and up, without a critical consideration of the tool’s usefulness and position in our lives.
Reading this, also made me wonder, if Snapchat, known to the internet as the creator of genital pictures, may have been part of the sexual- and gender focused trancision that we can observe today among especially youths, and that may very well be part of what defines the Post-Human.