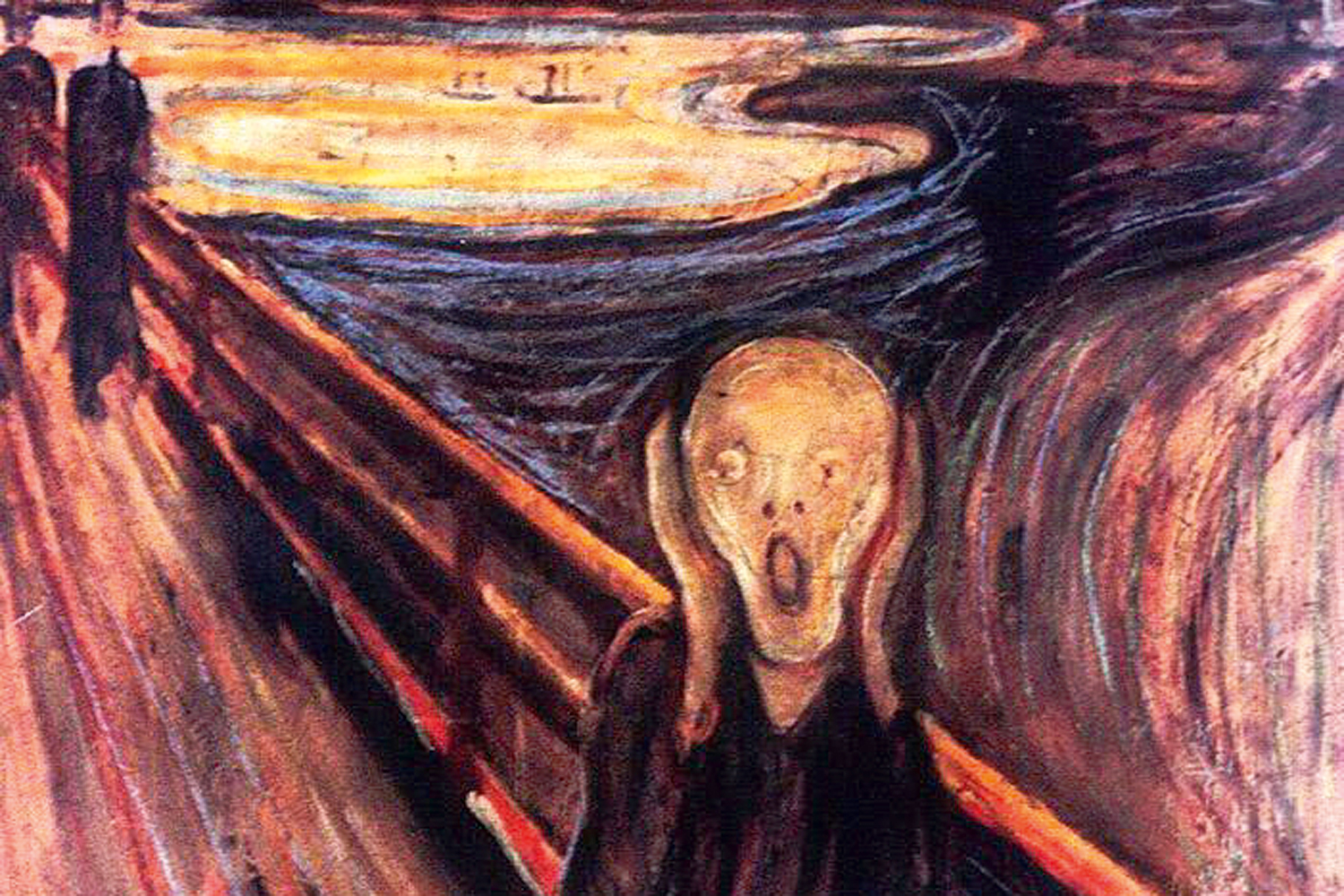 So what happens if we all become normal. In a future where we are able to fix schizophrenia and other mental illnesses in fetuses, before their are even born. Well at least we would save money on our current governance institutions for the mentally insane, but where should the line be drawn then. Are some of natures most beautiful human creations not eccentric to a point where it borders to insane. Would we be willing to sacrifice the glitches that end up producing the most genius examples of our species. Would we be willing to to sacrifice our Nietzsche’s, Dali’s, Kierkegaard’s and Van Gogh’s for a mediocre normality?

5 Comments on "On normality"

I like your point about these amazing personalities being far from normal. More, I am intrigued by your question about where to draw the line if we remove the “insanes” from the equation. Because if we cannot define normal from the contrary, how should we define it then? And will it then, besides causing a really boring world, cause a society where some of all these “normal” people will rebel and try to break out of the normal?

Good point, Kim. And your short list at the end could easily be expanded with hundreds of names.

Member
Maria O'Connell
As someone who has several family members suffering from mental illnesses, who manage to not only function, but thrive in the world because of drug treatments, I find this romanticizing of suffering for art horrible. It’s like saying that ‘we’ (the public) want great art and that if that requires horrible suffering, eventual suicide, extensive hospitalizations, well that’s worth it, right? One of my relatives is an artist who suffers from bipolar illness and because of her medications, she is able to accomplish what she wishes to accomplish. Her art is more beautiful, her ability to focus and work has… Read more »
Vote Up0Vote Down  Reply

Author
Kim Haagen Mathiesen
I’m certainly not proposing we don’t treat mental illness, I am however suggesting that we should think about where the line is drawn between therapy and enhancement. When mentally illness is cured, what then becomes the normal and not normal? Removing all the imperfections will, taken to the extreme, leave us as one big mass of people that are the same. I also think that the definition of what mentally illness is, is socially constructed by what “fits” in with societal values in the particular given place in history. In this way the happiness of a mentally ill might also… Read more »
Vote Up0Vote Down  Reply

Excellent point! I very much agree, but I cannot help to think that a potential future race of totally equal and normal humans would have no scruples about making that sacrifice. If they had all been “made” to be normal and feel content about it would they ever want to se the abnormal and original?